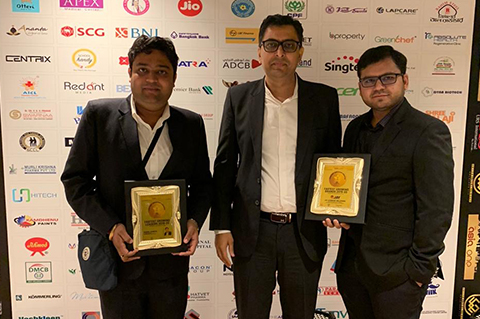 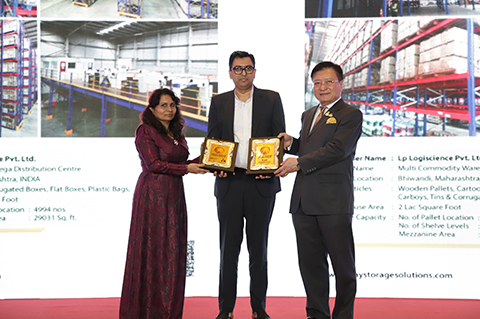 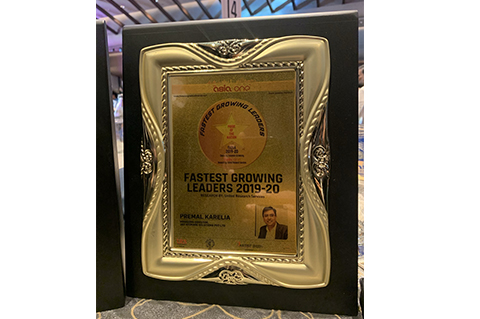 Jay Develops Mezzanine Floor with Sign beams, and takes the mezzanine floor to a new high in the industry.

Please fill up the Enquiry Form so that we can get in touch with you at the earliest.